HOW SWEET THE SOUND,

I ONCE WAS LOST BUT NOW AM FOUND,  WAS BLIND, BUT NOW I SEE.

T’WAS GRACE THAT TAUGHT MY HEART TO FEAR.  AND GRACE, MY FEARS RELIEVED.  HOW PRECIOUS DID THAT GRACE APPEAR THE HOUR I FIRST BELIEVED.

THROUGH MANY DANGERS, TOILS AND SNARES  I HAVE ALREADY COME;

‘TIS GRACE THAT BROUGHT ME SAFE THUS FAR  AND GRACE WILL LEAD ME HOME.

THE LORD HAS PROMISED GOOD TO ME.  HIS WORD MY HOPE SECURES.  HE WILL MY SHIELD AND PORTION BE,  AS LONG AS LIFE ENDURES.

YEA, WHEN THIS FLESH AND HEART SHALL FAIL,  AND MORTAL LIFE SHALL CEASE,  I SHALL POSSESS WITHIN THE VEIL,  A LIFE OF JOY AND PEACE.

HYMNS OF THE FAITH SERIES

LESSON ONE: POWER IN THE BLOOD

LESSON TWO: IT’S ALL IN HIM

LESSON FIVE: OH WHEN THE SAINTS GO MARCHING IN 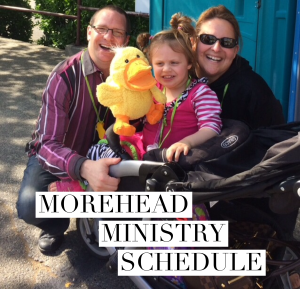