ABC’S OF BARNABAS: THE POWER OF ENCOURAGEMENT was originally taught in its entirety on November 17, 2017, for Purpose Institute at the First Apostolic Church of Troy Campus, Pastor Marvin Walker.

One of my favorite ways to study the Word of God is through the lives of Biblical Biographies. I love seeing how they lived, succeeded, and even failed. I have recently been studying the life of Barnabas, and his kindness and spirit of encouragement have enthralled me. As I have peeked into his life, numerous lessons have jumped out at me. I would like for you to join me on the journey by creating the ABC’s of Barnabas. With each letter of the alphabet, we are going to discover a new attribute of his life.

The overarching theme of Barnabas’ life is encouragement. Encouragement means to come alongside to help. The word “encourage” is used in the Bible to indicate: to make strong, to cheer up or cause to smile, to urge forward or motivate toward goals, and to move alongside with Biblical counsel.

I was recently teaching this to a church on midweek Bible study. I asked everyone to say something kind to three different people. At the end of this activity, one lady was refreshingly honest when she stated, “It is tough for me to say nice things to people.” The truth is if we want to build a new habit we have to start new activities. We must “train our brain” to encourage one another instead of complaining one to another. Barnabas perfected the art of encouragement. Here are some of my greatest take-ways:

A IS FOR ANTIOCH

B IS FOR BUILD UP

C IS FOR CHARACTER

D IS FOR DEFENDED PAUL

E IS FOR EQUIP

F IS FOR FIRST CHANCE 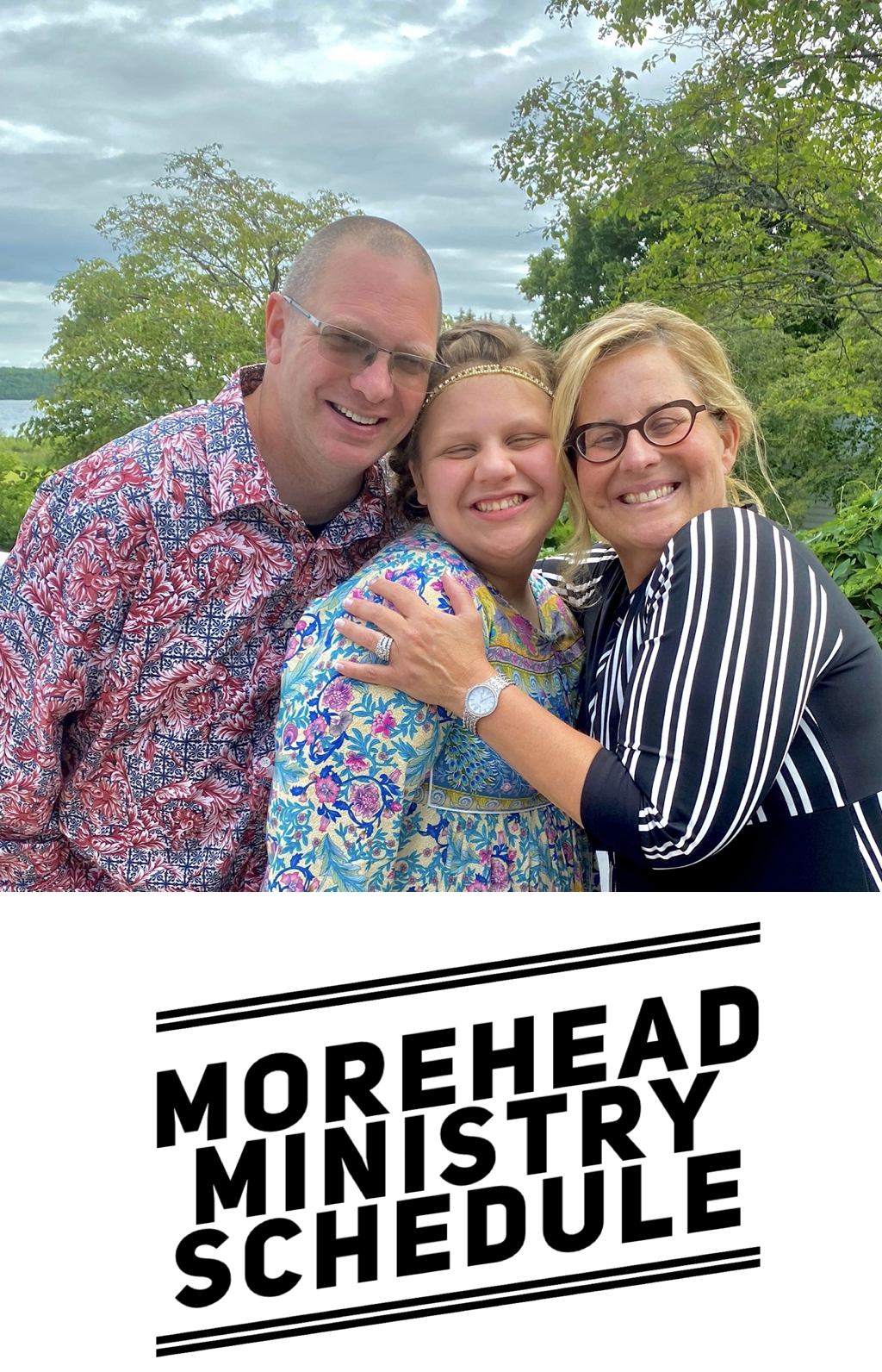